What You Can Expect At Nila Beach Resort

Could I Have This Moment Forever? 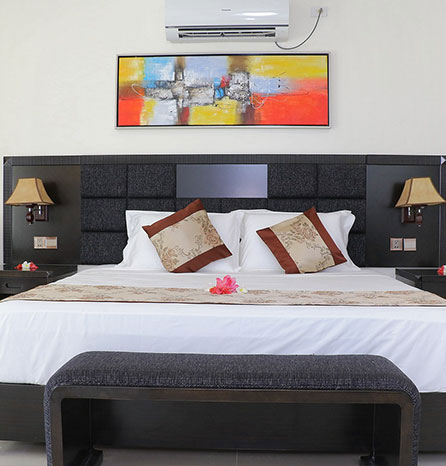 What You Can Expect At Nila Beach Resort

The ‘Coconut Wireless’, it’s the irrefutable ingredient in Pacific culture… and where would us Islanders be without a good old-fashioned Talanoa (e.g. a sit-around)? For the uninitiated, the coconut wireless is the first-world equivalent to ‘word of mouth’ that ultimately caught the attention of a Fiji Sun journalist and that in-turn led to a Nila Beach Resort centre-spread feature in the national newspaper’s popular Saturday edition.

To our delight, the resort was lauded for our special rooms, more particularly, the inspiration behind them and one very curious reporter just had to have the ‘scoop’ on how exactly that came to be. Surprisingly, the reporter quickly discovered that the resort owner himself, Mr. Mohan Chinnusamy, a first-time room and interior designer, had actually designed the rooms himself… who would have thought it?

Here’s the article that was written from a recent interview with Mr. Chinnusamy. We hope someday you will enjoy firsthand Mr. Chinnusamy’s unique vision. 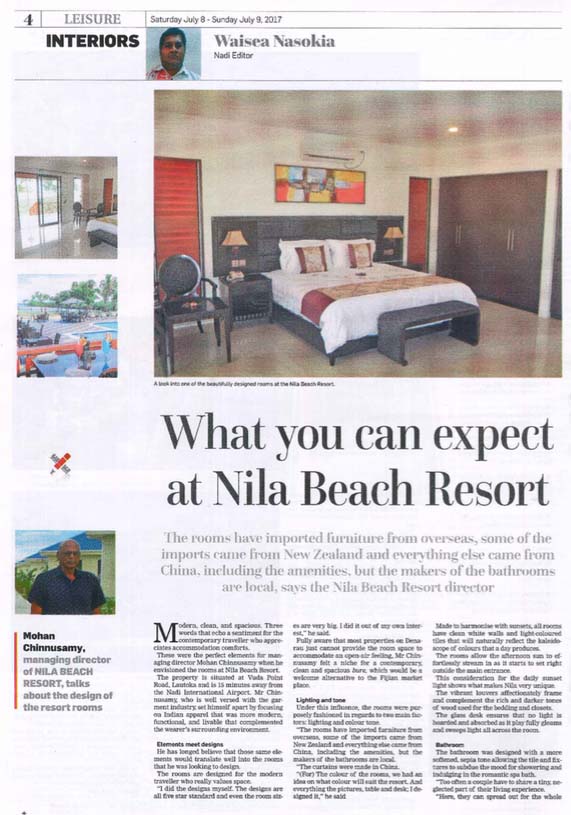 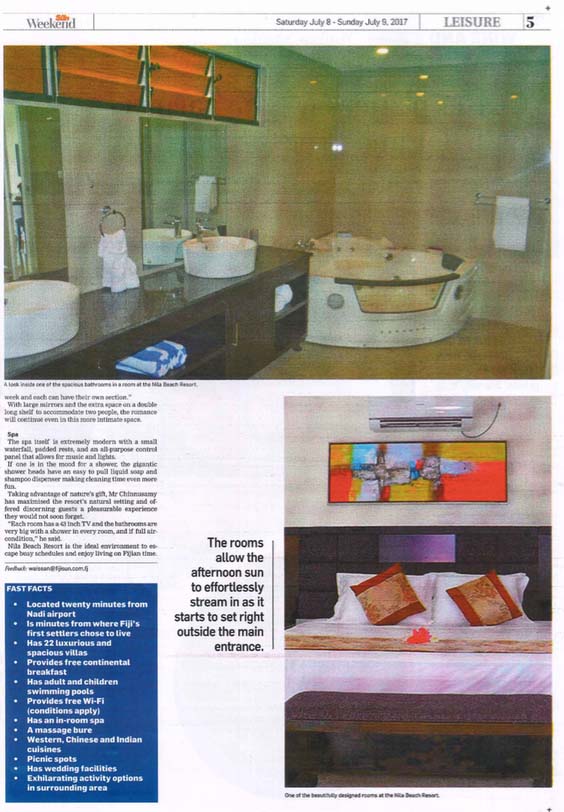